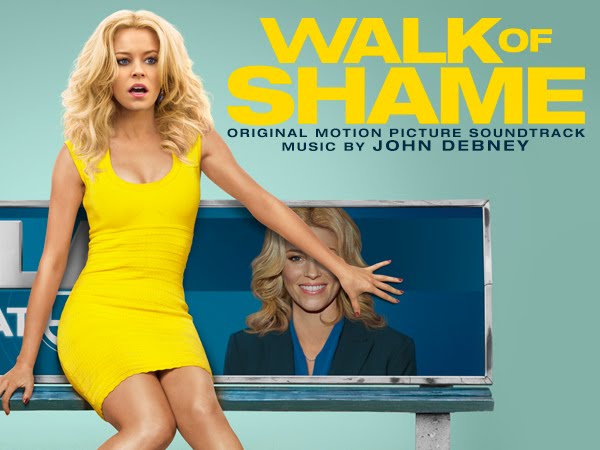 Walk of shame is a movie about a reporter whose dream of becoming a news anchor is compromised after a night of partying leads to a one night stand that leaves her stranded in downtown L.A without a phone, car, money or ID.
Actually, I’ve had this movie for quite some time now but i watched it just last week and I was like why didn’t I watch this earlier?
So these are eleven things I learnt from the movie.

Meghan’s plan was to become a news anchor and get married to Kyle. But things don’t always work out the way we want them to. And sometimes it is for the best. So don’t beat yourself up when things don’t go as you planned. Kyle dumped Meghan and she didn’t get the job to be a news anchor. But in the end, Meghan ended up with a great guy called Gordon and instead of becoming a news anchor, she got her own reality show. So you see things don’t always go as planned but there is always something better in store for you. 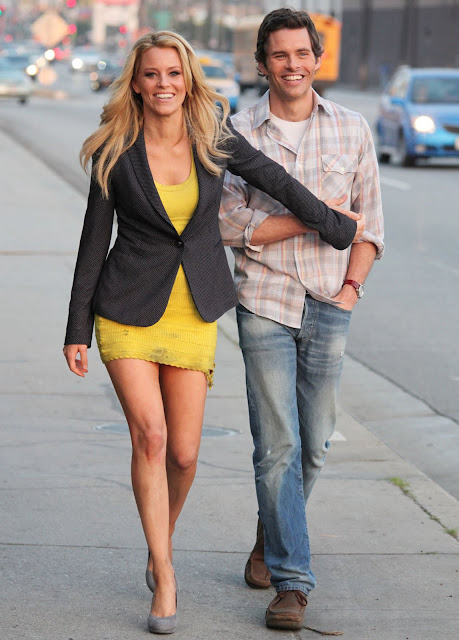 2. Just because you are having a bad day doesn’t mean you should drown your sorrows in alcohol.

Meghan was having a really bad day. Her fiance dumped her and he took everything she had in her room away and that same day, she lost an audition to be a news anchor. It was like everything was going south for her. But everything she went through the morning after could have been avoided if she hadn’t drunk too much alcohol the night before. She would have been able to drive home herself and not ended up in the hood. 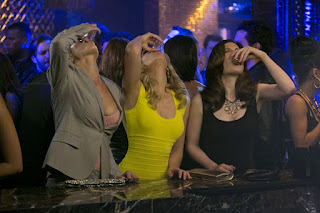 3. It’s okay to lose yourself sometimes.

Meghan was a good girl who would rather stay home alone than go out and have fun with her friends. But the one time she let everything go and went out with her friends, she ended up with a great guy called Gordon who was the bartender. 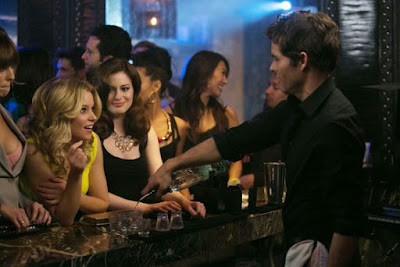 4. Sometimes when everything seems to be falling apart, they might actually be falling into place.

Everything seemed to be going wrong for Meghan. Her fiance dumped her, she lost her phone, her car was towed with her money and ID in it, she almost got shot, cops were after her, when she finally found her car, her purse was gone. It was like everything was going wrong for her but it was due to everything that went wrong for her that she ended up with her own reality show.

5. Don’t judge people before you get to know them.

Anyone who met Meghan, just assumed she was a broke wh*re. But she was actually a good girl that something bad happened to. And the dress that made people think she was a whore wasn’t even hers. People tend to judge others based on their first appearance and that is so not fair. I even have a post on first impressions. You can check that out.

6. Do something nice for people without expecting anything back.

It wouldn’t hurt to be nice to people, even strangers too. All Meghan wanted was $1.50 for a bus and no one would give her. Not even the guy who was at a place of worship. You would think that because he was at a place of worship he would just give her the $1.50 and not expect anything in return. Even the kid wouldn’t let her borrow his bike without getting something in return.

7. Girlfriends are the best.

When Meghan was having a bad day, her best friends tried to cheer her up.

They took her out to have fun and when she got lost, they did everything they could to find her. They even attacked the guy she went home with just so they could find her.

8. Don’t sneak out after a one night stand when you don’t know where you are. You might get lost.

Meghan was totally drunk when Gordon brought her home, she had no idea where she was but when she woke up in the middle of the night, she decided to sneak out. If she had woken him up, he would have given her phone to her and taken her home and all what she went through could have been avoided. 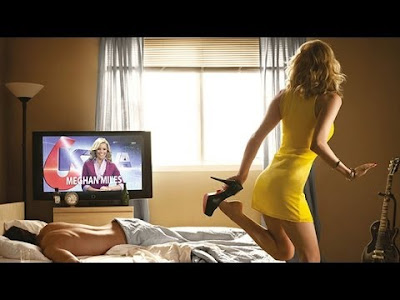 Meghan followed Scrilla, a drug dealer to his hideout and she was almost shot when another gang attacked the dealers.
She could have even been arrested if the cops had raided the place. Meanwhile she wan’t a drug dealer, she just needed help.

10. Drug dealers have the biggest hearts.

People tend to judge drug dealers that they are bad but some of them are really kind. And they just act tough because they are looking out for themselves and trying not to get caught. When no one wanted to help Meghan, these guys helped. 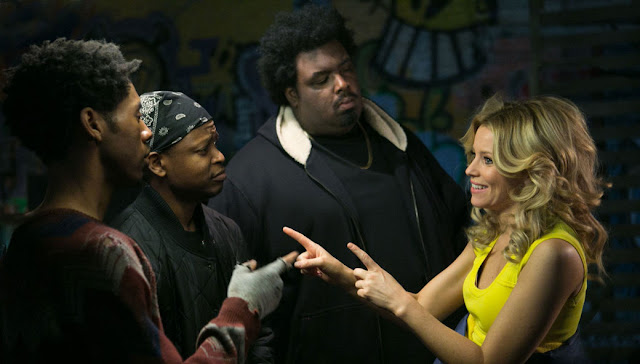 11. Memorize at least 3 friends phone numbers. Friends you know you can count on in time of need.

This is my favourite and it is very important. We live in a generation where memorizing someone’s phone number is not an option. We save their numbers on our phones with their names and then back them up with our google account or cloud or phone network.
When Meghan got lost without a phone, she begged people for their phones to make a call and when Scrilla finally gave her his phone. She didn’t know who to call because she didn’t know any of her friend’s phone numbers.

This can happen to anybody so it is very important that you know at least three friends phone numbers. So that if one person’s phone is switched off, you can get one who would come to your rescue.

So these are the 11 things I learnt from the walk of shame. If you’ve seen this movie before, then let me know in the comment section what you also learnt from it.
Be well.

You may also enjoy: