If you were to consider when corsets first became fashionable, when would you think it did? Most people think it was in Queen Victoria’s time. Which was around the middle of the nineteenth century. That’s a pretty obvious reply.

After all, corsets were one of the very first fashion items to benefit from widespread advertising in both American and the UK. Essentially, they were manufactured and marketed as practical, everyday wear. Of course, as with most fashion trends, there was somewhat of an ulterior motive. Such as being designed to reduce a lady’s waist size.

Corsets In The Past

Reducing ladies’ waist sizes was a fad that helped create the image that the corset was a restrictive and uncomfortable item of clothing. Something likely to be approved by the Victorian matriarchs. However, the Victorians actually adapted the corset for their own world and needs – the same way any society does with fashion items.

If you go all the way back to the fifteenth century, women throughout Europe wore incredibly tight and bound dresses. Very similar to the style of a corset. During the later sixteenth and seventeenth centuries, iron corsets were worn as an orthopaedic solution to encourage correct posture.

Corsets, interestingly, were not just worn by women, either. Wealthy, aristocratic men who found themselves at risk of assassinations and attacks during their daily business, especially those who ruled the affluent and royal families, made use of the corset. Iron corsets were designed for such men to protect them from knifes, swords, and later bullets. The men would wear the corsets under several layers of clothing along with a great deal of padding around the actual corset. It would have been, very literally, a heavy and uncomfortable burden to bear.

While the design and functionality of the corsets were pretty much the same, it was made clear then that the corsets worn by men were really “vests” or “waistcoats” -those being the preferred titles by men.

So, if we think about it, those beautifully designed waistcoats that men wear today originated from iron corsets many centuries ago. Just consider it. The closely fitted buttons on the front that aim to ensure each side overlaps one another in a tight and snug fashion is very similar to the concept of a corset, isn’t it?

Today, corsets are still used to create an hourglass figure. And you will find many available homecoming dresses for 2018 at Peaches Boutique featuring a corset design. The defining characteristic of today’s corsets is typically steel boning.

What’s more, of course, is that there are far more choices today than in the fifteenth century. There was a time when corsets were used the same way we use bras today.

Finally, modern corsets are far more aesthetically pleasing. Especially as an alternative to a back brace. While corsets may have once been designed to provide some sort of back pain relief. Today, corsets can be found in a huge range of styles and fabrics to create gorgeous dresses and bodices for the perfect formal outfit.
*this article is published in partnership with mediabuzzer

This article may contain affiliate links and I may earn a little commission if you purchase through my link. But this is at no extra cost to you.

You may also enjoy: 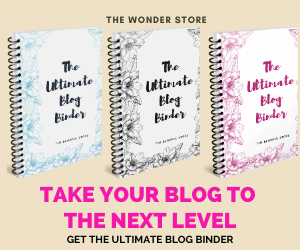 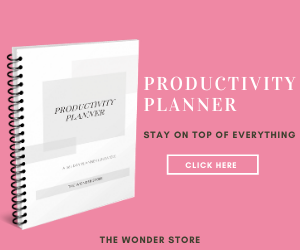 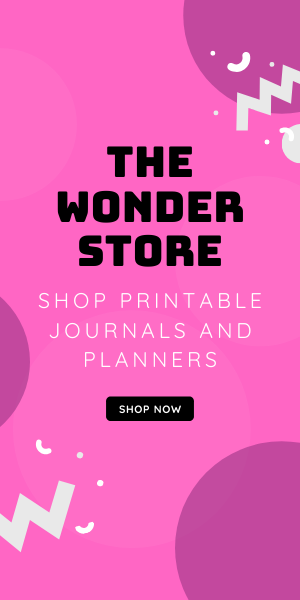